Tournament matches open once a day and tiers are reset after 10 matches.

8 Players compete together in a Tournament match.  Everyone plays the same set of 3 holes chosen randomly each day. The first attempt costs 1 crystal, and the price doubles for each subsequent attempt.  The players best attempt is saved. When the match concludes at the end of the day rewards are given based on ranking and tier is either increased or decreased the next day. The top 50% of players go up a tier, and the bottom 50% go down, or stay on the same tier if they are on tier 1.

The higher your tier, the more club boxes and crystals received from Tournaments. 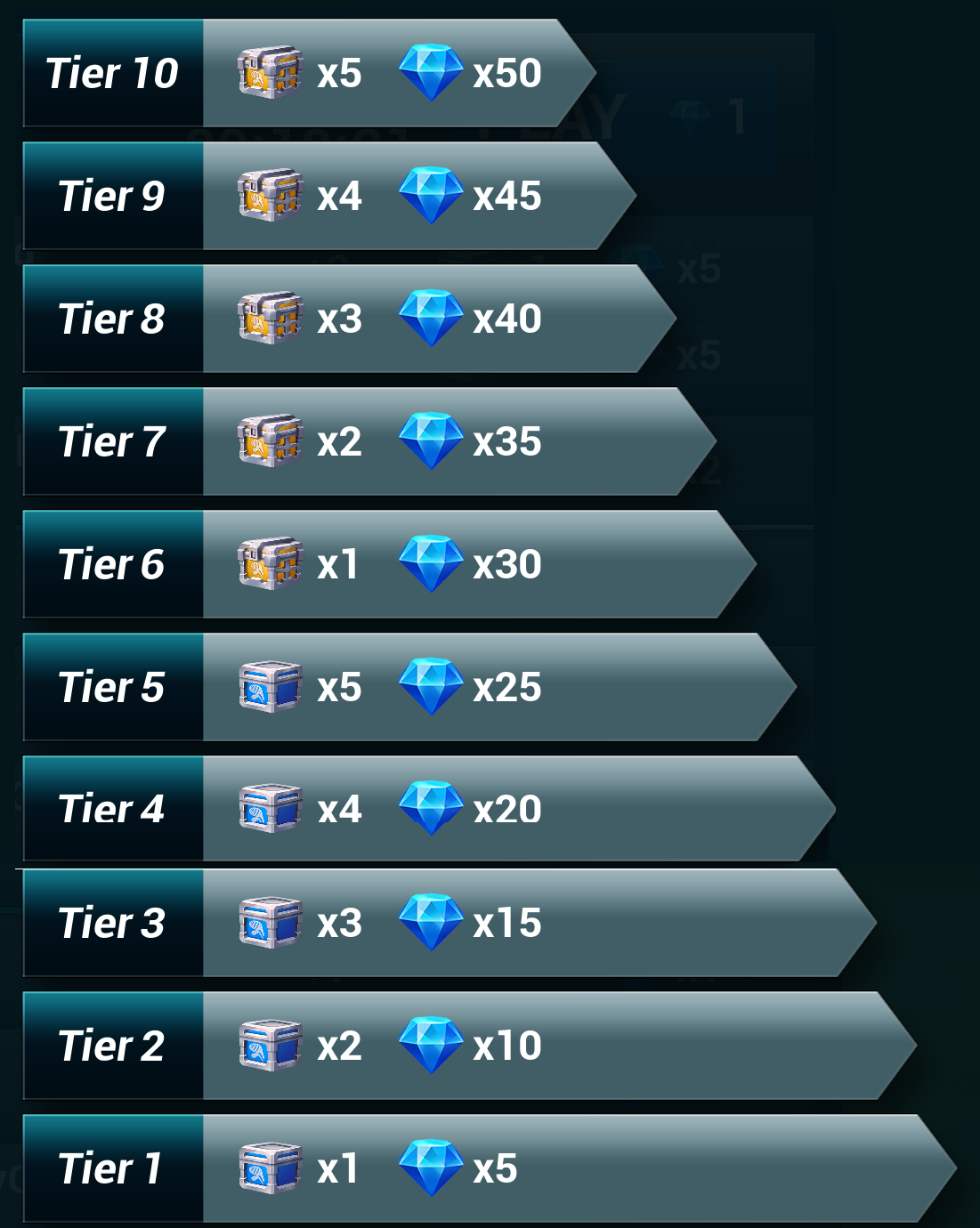 A
Albatross is the author of this solution article.

Did you find it helpful? Yes No

Send feedback
Sorry we couldn't be helpful. Help us improve this article with your feedback.